Not a member yet?

Register if you are a: 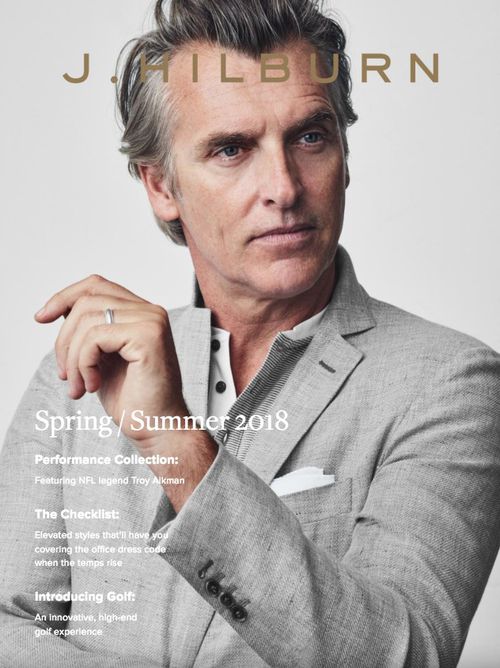 Nationality: United Kingdom
Top male model of the 90's. Biography (courtesy of
Premier Models): John Pearson is a modelling icon
with a successful career that has spanned over 25
years. Deemed the world’s first ever “Male
supermodel” by the Sunday Times with an iconic
appearance in George Michael’s “Freedom” video
alongside Cindy Crawford, Linda Evangelista,
Christy Turlington, Naomi Campbell and Tatjana
Patitz .

Aside from modeling, Pearson contributes to British
GQ. He also acted as Consulting Editor for
Taschen’s 'Soul i-D', writing the forward for the
book. He is currently working and producing a
documentary on Sadhguru, founder of the ISHA
Foundation, which he will also host.

Pearson is married to the renowned fashion stylist
Alison Edmond. They live with their three children
in Los Angeles.

Please login or register to use lists: